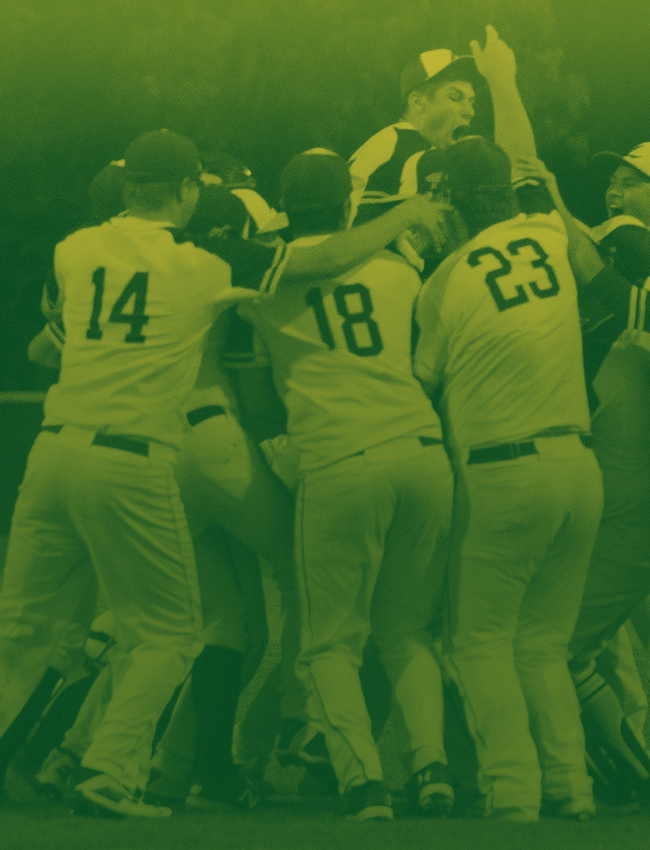 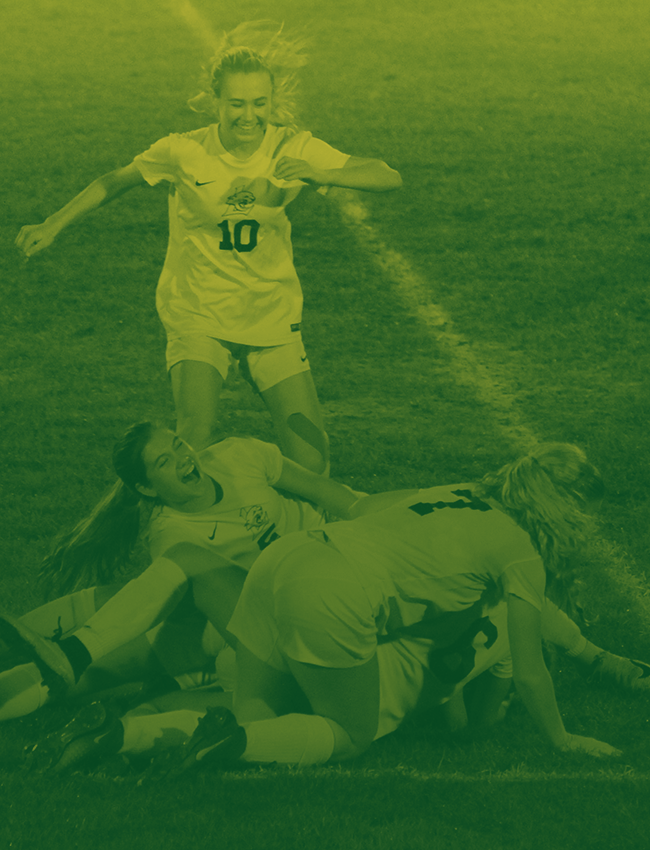 The defense recorded their third shutout in a row by defeating North Marion 75-0. The defense had a total of 7 interceptions, Jasmine Henry had 3 and returned two for TD’s, Grace Taylor had 3 and returned one for a TD. Mackenzie Kusnierz lead the team in flag pulls with 5, Angel Malafronte had 3 flag pulls. The offense was lead by Jordan Martynowski with 6 total TD’s, two rushing and four passing. The Panthers with TD receptions are Abby Christensen with two, Kellie Tallman with one and Henry with one. Trinity Keeran had a TD pass to Mackenzi Grey and Mallori Grey had a rushing TD. The Panthers will put their state ranking on the line Tuesday night at 6:30 at home against Vanguard for Senior night.